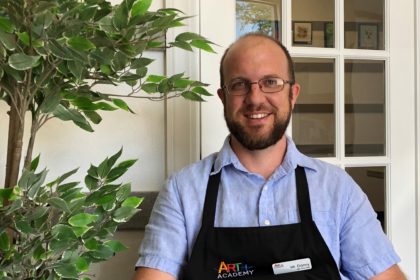 Danny Grant (b. 1979) was born and raised in Garland, TX. He received his BFA in illustration from the Academy of Art University in 2003. At the Academy, he was most influenced by instructors Lee Ballard and Kazuhiko Sano for their superb draftsmanship and fine art approach to illustration. Upon graduating, he relentlessly sought to improve his skills in drawing and painting. In 2006, Danny moved to New York City to study with Jacob Collins at his Water Street Atelier. In 2008 his studies continued with Mr. Collins at the Grand Central Academy. There, he enjoyed a rigorous curriculum of cast drawing and painting, figure drawing and painting, and still life painting in the tradition of the European ateliers of the mid to late 19th century. Danny currently lives in Austin, TX where he paints and teaches drawing and painting. He is represented by Quent Cordair Fine Art in Napa, CA.

What you can read next 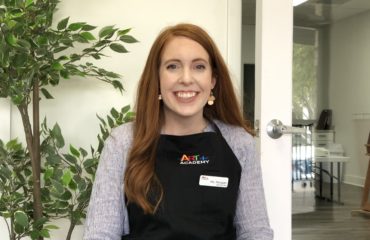 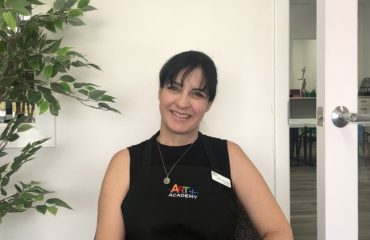 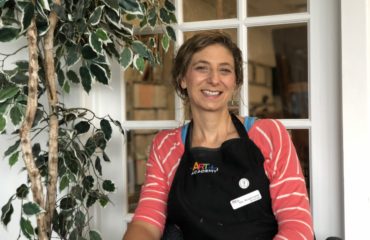 TOP
We use cookies to ensure you get the best experience on our site. CookieGot it!
Privacy

Any cookies that may not be particularly necessary for the website to function and is used specifically to collect user personal data via analytics, ads, other embedded contents are termed as non-necessary cookies. It is mandatory to procure user consent prior to running these cookies on your website.